Access to medicines is a central pillar of universal health coverage and the sustainable development goals, in particular Goal 3.8 and 3.b. However, large gaps in access to needed medicines remain in low- and middle-income countries and increasingly, high-income country governments are also challenged to provide sustainable access, in particular to high-priced medicines for diseases such as cancer, hepatitis C and rare conditions etc.

Collaboration on high priced medicines access has increased in recent years due to political interest, uncertainties on the cost-effectiveness on some of the new medicines coming to the market, increased demand for these medicines and limited financial resources among other factors.

This conference aims to share experiences between partners and countries on new ways of collaboration including cross-border collaboration to increase access to medicines.

In colaboration with WHO Europe 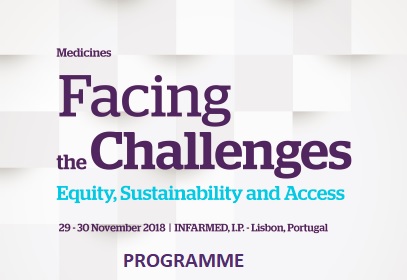 Registration is now closed. We have reached auditorium maximum capacity.

If you already register, please remember that only confirmed registrations are valid (confirmation email will be sent by organization).

Lisbon Health Park is close to the Airport, to Campo Grande and to the Lisbon University. 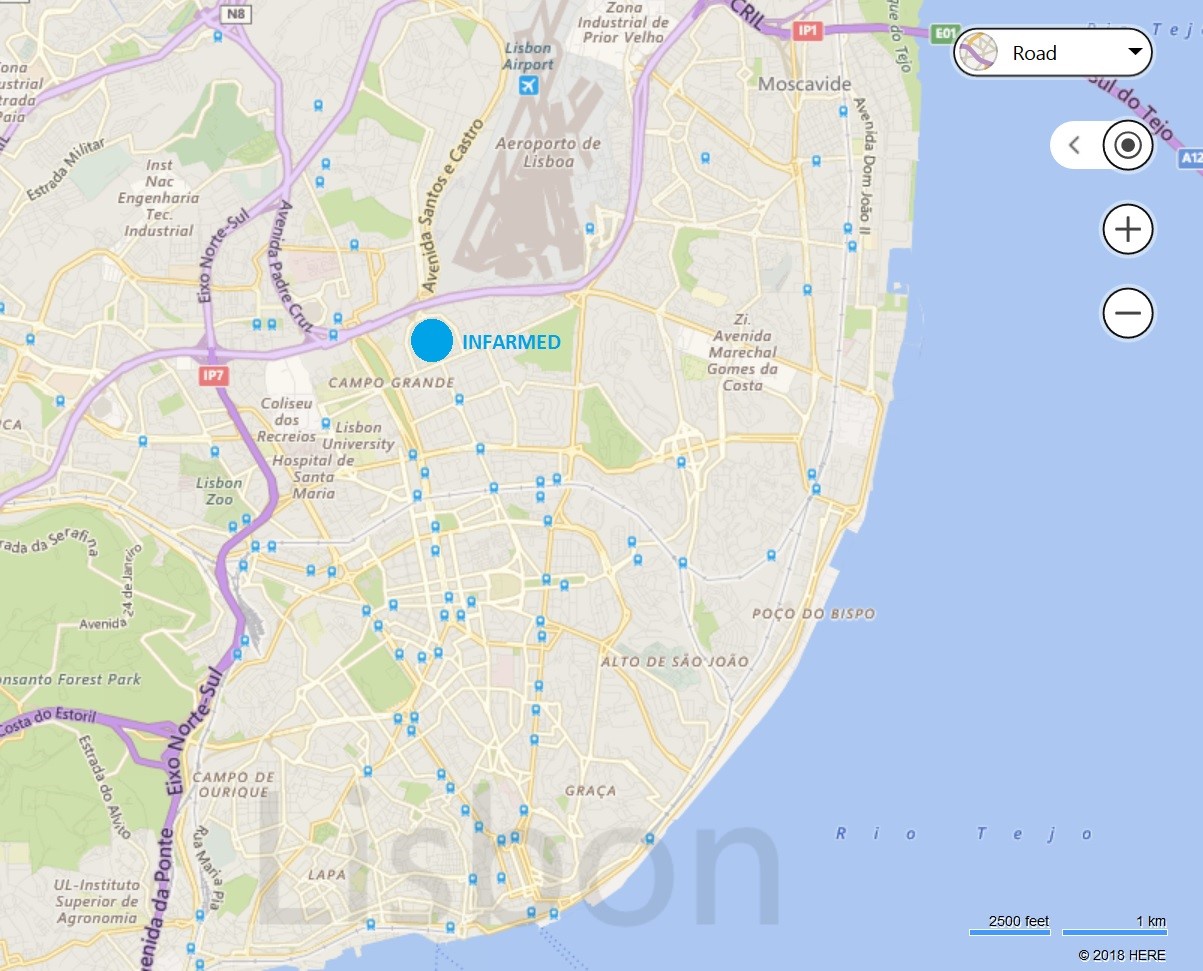 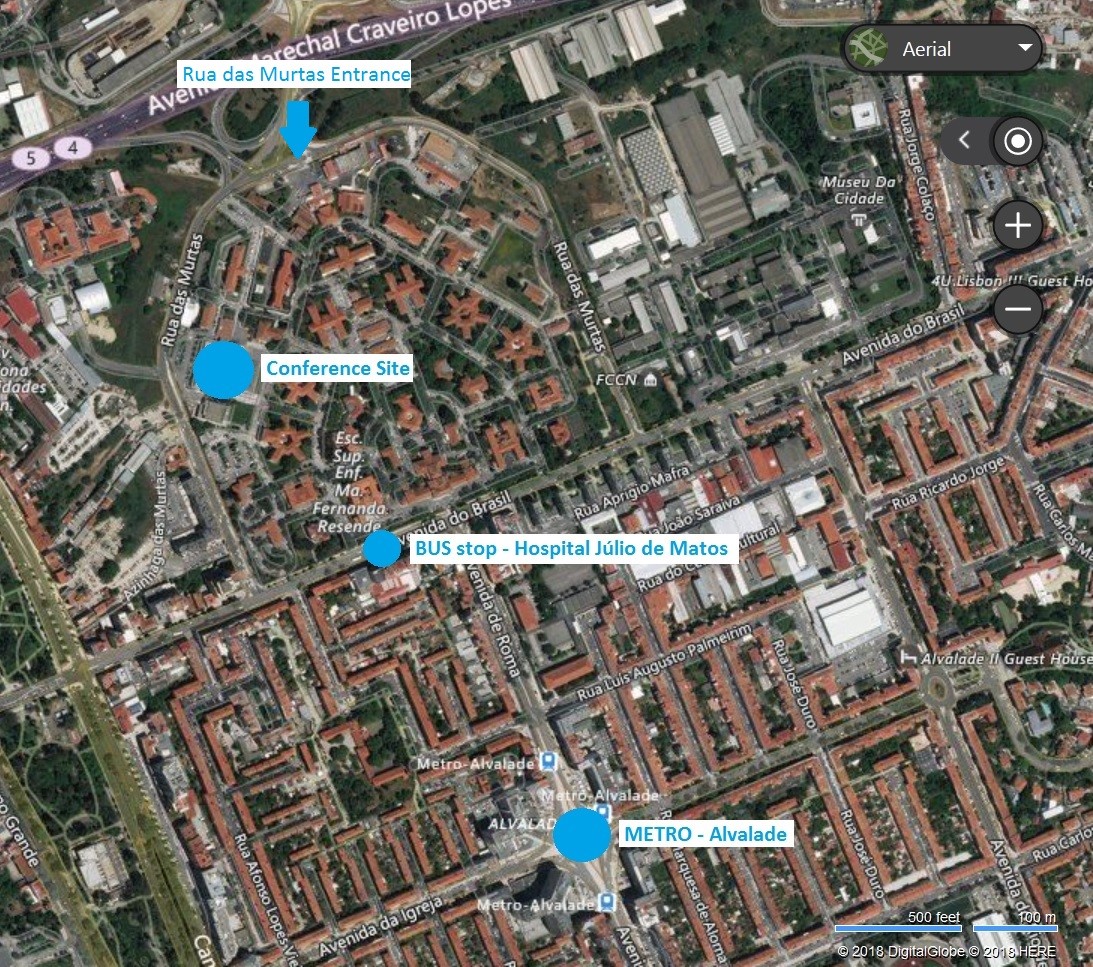 Finally, you should drive/walk to the Auditorium of Tomé Pires building inside the Lisbon Health Park 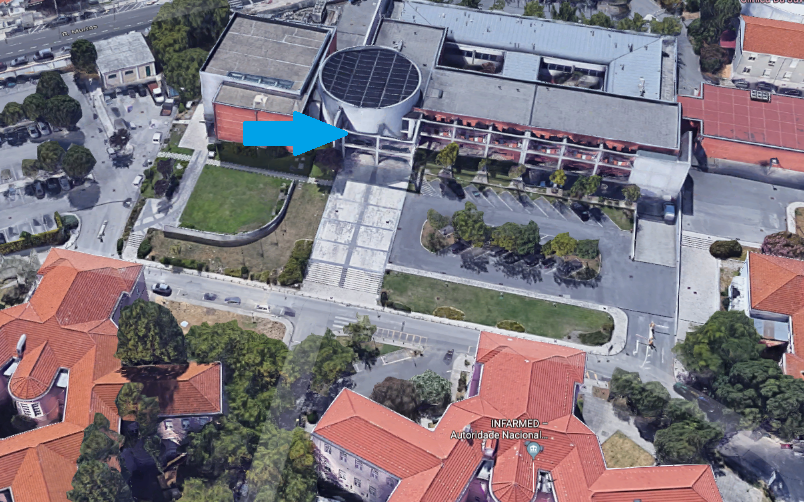 With its mild climate, 3000 hours of sunshine per year and 850 kms of splendid beaches bathed by the Atlantic Ocean, Portugal is the perfect holiday destination all year round.

This is a country that has the oldest borders in Europe, with an exceptional range of different landscapes just a short distance away, lots of leisure activities and a unique cultural heritage, where tradition and modernity blend together in perfect harmony. Its superb cuisine, fine wines and hospitable people make this a tourist paradise of the highest quality.

Situated in the extreme south-west of Europe, just a few hours from any of the other European capitals, Portugal attracts visitors from all over the world. Come and discover the charms of this country too. 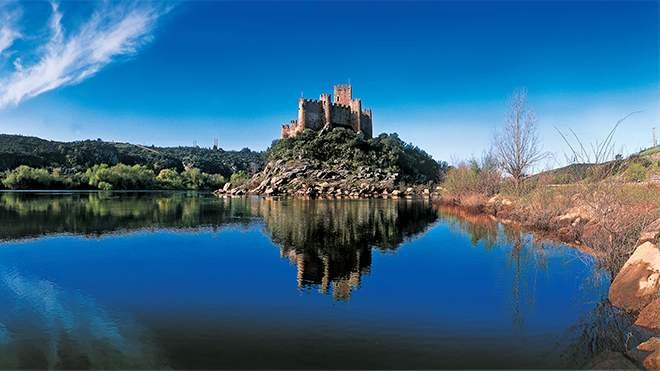 GEOGRAPHY
Portugal is situated at the south-west point of Europe and also includes the Madeira and Azores archipelagos in the Atlantic Ocean. Mainland Portugal occupies an area of 88,889 km2. It is 218 km wide and 561 km long. It has 832 km of Atlantic coast and a 1,215 km border with Spain.

The Azores are situated in the Atlantic Ocean between Europe and North America. They have an area of 2,355 km2 and consist of nine islands - São Miguel and Santa Maria in the Eastern Group, Terceira, Graciosa, São Jorge, Pico and Faial in the Central Group and Flores and Corvo in the Western Group. It takes about two hours to get from the Azores to mainland Portugal by plane.

The Madeira Archipelago has an area of 741 km2 and lies in the Atlantic Ocean about 500 km from the African coast and 1,000 km from the European continent (1¿ hours flying time from Lisbon). It consists of the islands of Madeira and Porto Santo and the uninhabited Desertas and Selvagens islands, which are nature reserves.

CLIMATE
Mainland Portugal
The climate in Portugal varies considerably from one region to another and is influenced by the relief, latitude and proximity to the sea, which offers mild winters, especially in the Algarve.

In the Porto e Norte area and Beiras region, particularly inland, nearer Spain, the winters are colder, although the temperatures are still mild when compared to the rest of Europe. There is some snowfall. It occurs most in the Serra da Estrela mountains, where we find the highest point in mainland Portugal (1,991 m) and where it is sometimes possible to ski.

The summers are hot and dry, especially in the inland areas (Trás-os-Montes in north-eastern Portugal and Alentejo). Temperatures are slightly lower in the coastal areas, because of the influence of the sea.

There are often warm, sunny days in autumn. Nice weather at the beginning of November is often called "St. Martin¿s Summer" as this saint¿s day is on 11 November.

POPULATION
Portugal has a population of about 10 million.
The population density is at its greatest in Lisbon, the capital and its suburbs, where about 1.9 million people live. The second largest city in Portugal is Oporto in the north.
Generally speaking, there are more people living in the country¿s coastal regions than in the inland areas.

RELIGION
The majority of Portuguese are Catholics, but the Portuguese Constitution guarantees religious freedom and there are a number of different religions in Portugal.

LANGUAGE
From a Latin root, Portuguese is spoken by about 250 million people in every continent, and is the 5th most spoken language in the world and the 3rd, if we only consider the European languages.

The Portuguese-speaking countries are scattered all over the world. Portuguese is spoken in Africa (Angola, Cape Verde, Guinea-Bissau, Mozambique and São Tomé e Príncipe), in South America (Brazil) and in Asia, (East Timor, the youngest nation in the world), and it is also the official language in Macao Special Administrative Region of China.

In Portugal there are lots of people who are able to communicate in English, French and Spanish.

Lisbon is Portugal's capital and the hub of a multifaceted area that appeals to different tastes and senses.

In a city that has been influenced by many different far-off cultures over time, there is still a village feel in each historic neighbourhood. Stroll through the Pombaline grid of streets in the Baixa district that opens on to the Tagus in Praça do Comércio, then follow the river to discover some of the city¿s most beautiful parts: the monumental area of Belém with its World Heritage monuments, the mediaeval quarters and the latest contemporary leisure spaces, such as the Parque das Nações. 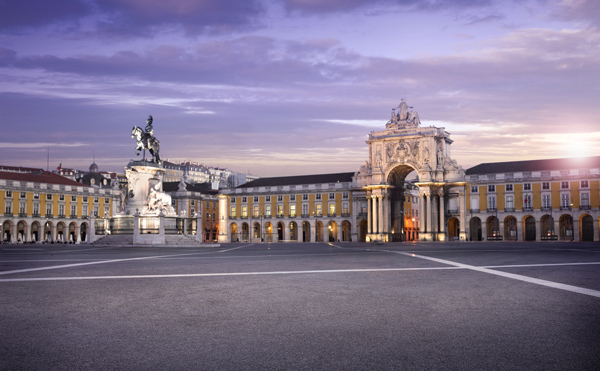 If you continue to the mouth of the river, you'll understand why we say that Lisbon is the centre of a vast resort. Along the coastal road you¿ll find beaches and beach resorts that combine villas and hotels from the beginning of the 20th century with marinas, terraces and excellent golf courses. Further along the coast you¿ll come across world-renowned surfing beaches, but also the palaces scattered across the cultural landscape of Sintra, a World Heritage Site.

The wide variety of landscapes and heritage is always close by, whether to the north or south of the capital. With beaches, natural parks, cultural routes and accommodation for all tastes, it is hard to escape the Lisbon region on a visit to Portugal.

Fado is another expression of what it is to be Portuguese that has also been awarded World Heritage status. You can hear it at night in a fado house or in a traditional neighbourhood. But go, as well, to the lively bars and nightclubs, to find other types of music. From reggae to African music, new wave, indie or electronic, there¿s a great diversity of sounds and environments, but all are good excuses to have a drink and dance the night away.

WHO Vision and Guidance on HTA and Access to Medicines

WHO Initiatives on Access to Medicines in the European Region

Research Study on Impact and Benefits of Cross Border Collaboration

Positional and Collaborative Negotiations - The Key To Healthy Competition